I don’t remember the time when Michael Jackson released “Do You Remember the Time” but the song I know will always remind me of Summer 2014 is the release of his song with Justin Timberlake “Love Never Felt So Good”.

It may not have been released in the summer, but its a song that I’ve played constantly. It’s one of those feel good songs. It brings a sense of hope, happiness and most of all its a reminder of how good love really feels. Whenever it comes on, I can’t help but smile and be thankful for all the loves I have in my life.

I love songs that make feel happy and want to dance everywhere. This song is one of those songs. It makes me want to dance even if JT was not saying, “Dance. Let me see you move.” AH! Love! Like all other Michael Jackson songs, this song will last as one of my favorites until the grave. And yes me loving Michael Jackson’s music may have something to do with it. *big smile*

BONUS…I love the fact Justin Timberlake wears his wedding ring in the video. There’s no greater picture of “love feeling so good” than a man boldly wearing his symbol of love for his woman. 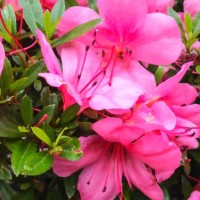 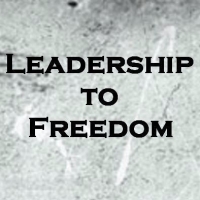